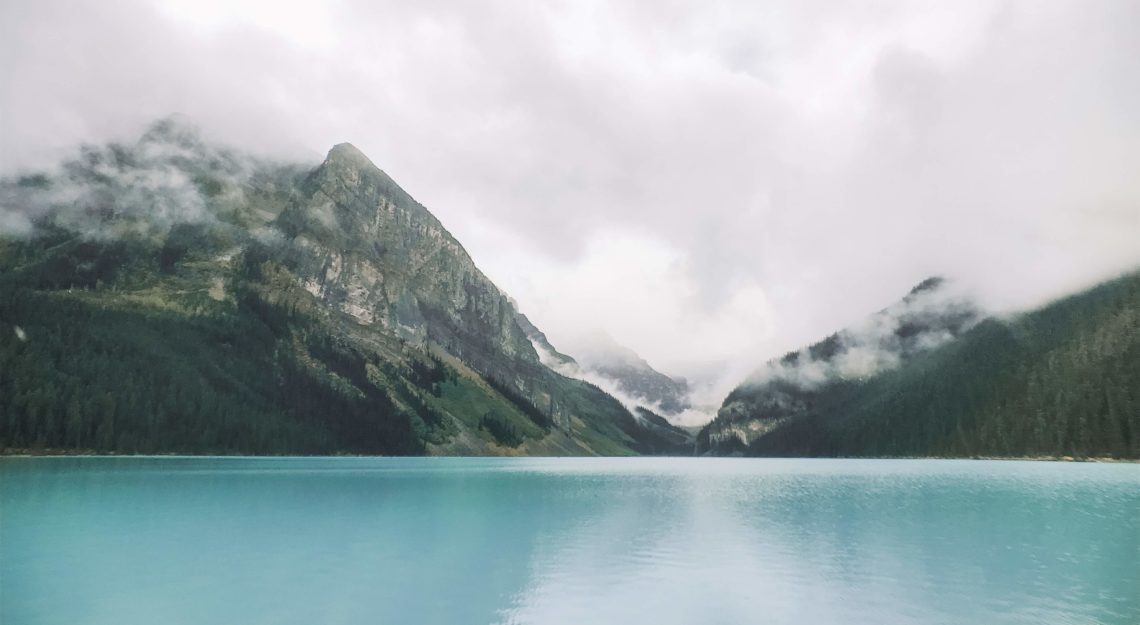 I’ve been to Banff twice in the last year. Once in mid-October on a girls trip then again the following mid-September with Jeff and Leon.

I absolutely love Banff and the entire Icefields Parkway area going up to Jasper. Like obsessed and wondering if we should move there. I can’t highly recommend going enough and thinking it won’t be hard to convince you after checking out these photos!

The biggest tip I have for planning a trip to the Banff area is knowing WHEN TO GO.

Here’s what you need to know about that:

It gets really cold and snows a bunch so some of the roads to the pretty lakes can be closed depending on when you go. If you’re okay with it being chilly but want to make sure you have access to all the lakes, September is great. It typically snows around the first week of October. Summer is wonderful (June-August) but it’s also the most crowded during this time.